Home / Minit-Tune Blog / 6 Signs That Your Alternator Is Failing

6 Signs That Your Alternator Is Failing 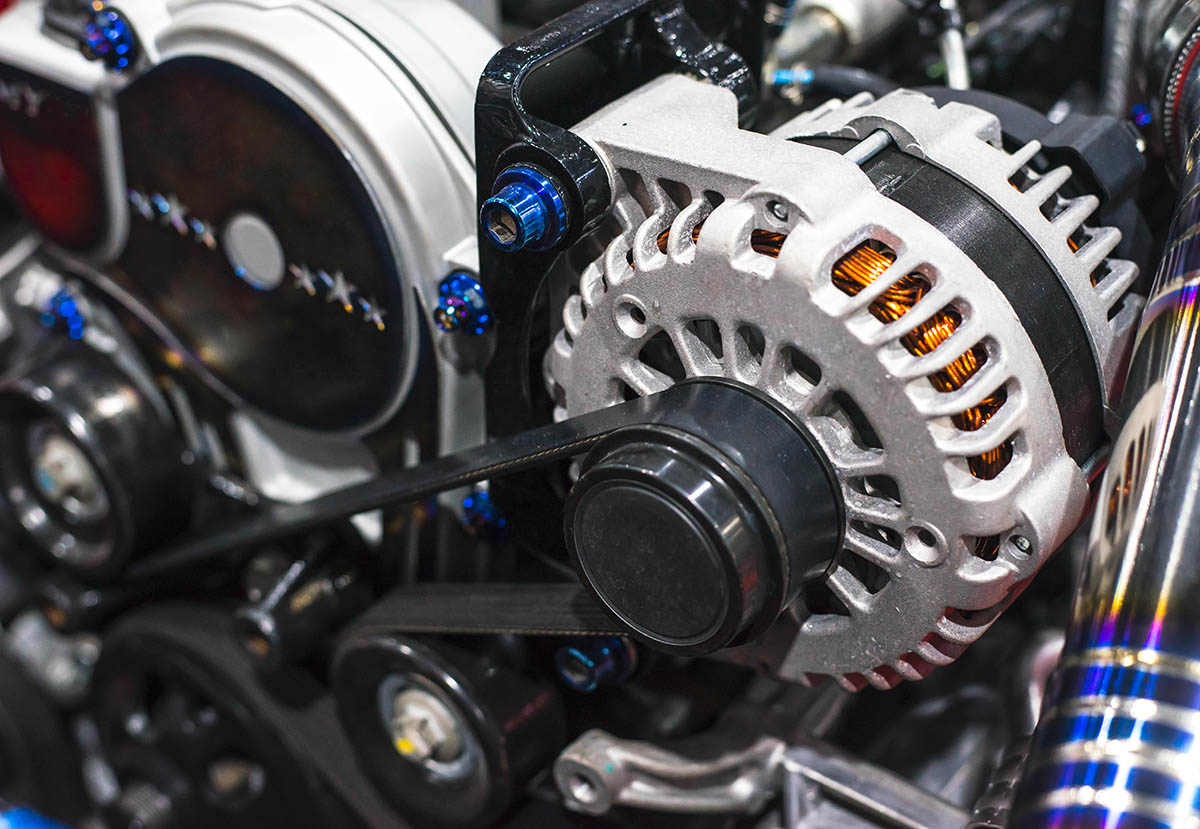 The alternator is a crucial part of your car’s electrical system. It powers most of the vehicle’s electrical components when the engine is running, including the headlights, windshield wipers, dashboard instruments, power steering and radio. The alternator is also what keeps the battery charged so that your car turns on whenever you need it.

If your alternator starts to malfunction, it can eventually lead to a total breakdown. Therefore, it’s important to bring your car to a local auto repair shop as soon as you suspect the alternator is failing. Here are six signs to watch for.

1. There’s a warning light on the dashboard

In most modern vehicles, a symbol will light up on the dashboard to alert you to an issue with the alternator. It’s typically in the shape of a battery or will read “GEN” or “ALT”. This warning light is often the first sign that there’s a problem with the alternator.

2. The headlights are acting up

If the alternator starts to fail, it’ll usually cause the headlights to flicker or dim. This occurs because a weak or malfunctioning alternator might not be able to deliver consistent power to the lights. The dashboard lights might also start to flicker.

If your car’s power windows or seats operate slower than usual or stop working altogether, this could indicate that the alternator is dying. The radio and cabin lights might also fail.

4. The vehicle stalls or is difficult to start

The alternator provides power to the spark plugs, which ignite the gas in your vehicle’s engine. Therefore, if you have trouble starting your car or it stalls unexpectedly, it might be because the alternator isn’t strong enough to power the engine.

While unusual sounds coming from the engine could indicate any number of issues, it’s a good idea to check the alternator if you hear whining, grinding or rattling noises.

6. The battery is dead

If your car won’t start, you might just need a new battery. However, be sure to check the alternator before you replace it. It’s possible that the battery is in good condition but isn’t being properly charged by the alternator.

Expert Auto Repair and Maintenance In Alberta And B.C.

If you notice any signs that your vehicle’s alternator is failing, don’t delay getting it fixed. Bring your car to a Minit-Tune & Brake Auto Centre to have the alternator and electrical system inspected by our experienced team and repaired if needed. Contact us today to book an auto repair or maintenance appointment at a convenient location near you!

Here at Minit-Tune & Brake Auto Centres in British Columbia, we’re always pleased to help our customers get the most out of their cars and trucks. To that end, we’ll add a relevant blog topic from time to time to keep you up to date and getting the most out of your vehicle.